I am going to tell you a little story of how I came to discover the brilliant use of Electric saws and how they can save you time if you need to cut trees and other timber and save you energy without breaking the bank, really, they are brilliant tools. But first…

Do you have trees near your home which are too large and need to be trimmed? Or maybe you need to cut a tree down completely? Electric saws are the way to go and here is my story of how I came to discover them and their uses.

I recently had to trim the trees next to my home as they were so large they were touching the house. I needed to cut them back before they grew any bigger. This is when I wondered how best to trim them with the limited resources I had.

The first thing I tried was using a traditional saw which proved to be very difficult, the height of the trees made them difficult to reach and the physical effort of using a handsaw made me give up after a single branch. It was difficult and i’m not one to give up easily when it comes to learning new things and performing tasks which I have never done before.

I did a little bit of research for tools on the internet which would make it easier to cut these branches down, and I came across an electric saw, I looked through the reviews of the saw, people had nothing but good things to say about it, so I purchased it and waited for delivery.

My new electric saw arrived a few days later, and the first thing I did was unpackaged it and plugged it into the mains electric. I turned it on and began cutting at a branch..It was amazing! I didn’t have to move, the saw did the cutting and I did the holding. In a matter of seconds it had cut through the branch and I had started on another one. Finally I had found a tool which wasn’t going to turn me into Arnold Schwarzenegger by the time I had trimmed the trees near my house!

I recommend these tools if you have a problem similar to mine and want to do the work yourself and don’t want to hire someone to do it for you. I gave it a try and since cutting those branches down, I can now keep those trees neat and tidy whenever they begin growing close to the house again.

Technology around us is changing all of the time and I’m thankful that this technology came along, it’s great, easy to use and saves me a lot of time and energy and also didn’t cost me a lot of money.

I kept some branches which I cut down and produced a video which you can watch, oh, and I also discovered some other useful things that the saw can do, why don’t you check the video out and see what I’m talking about! 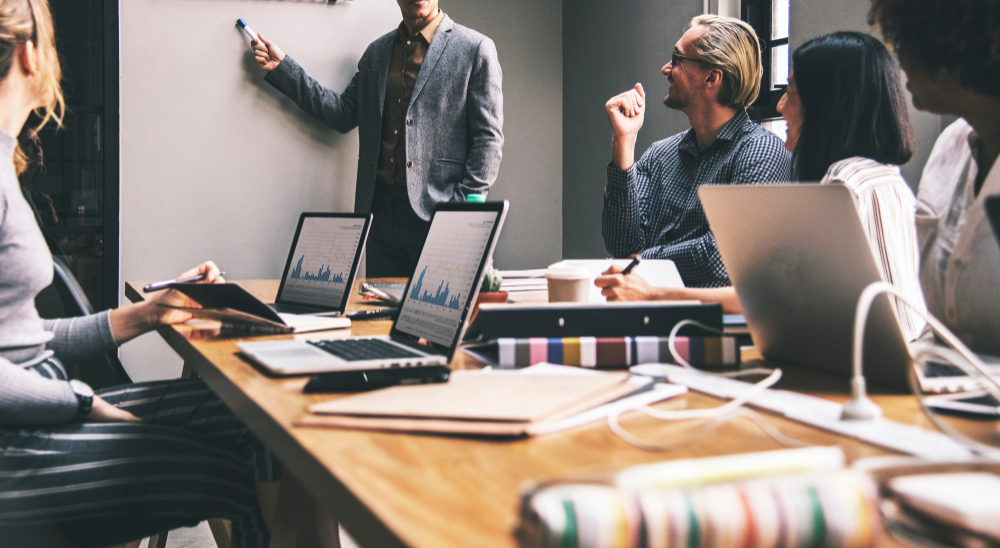